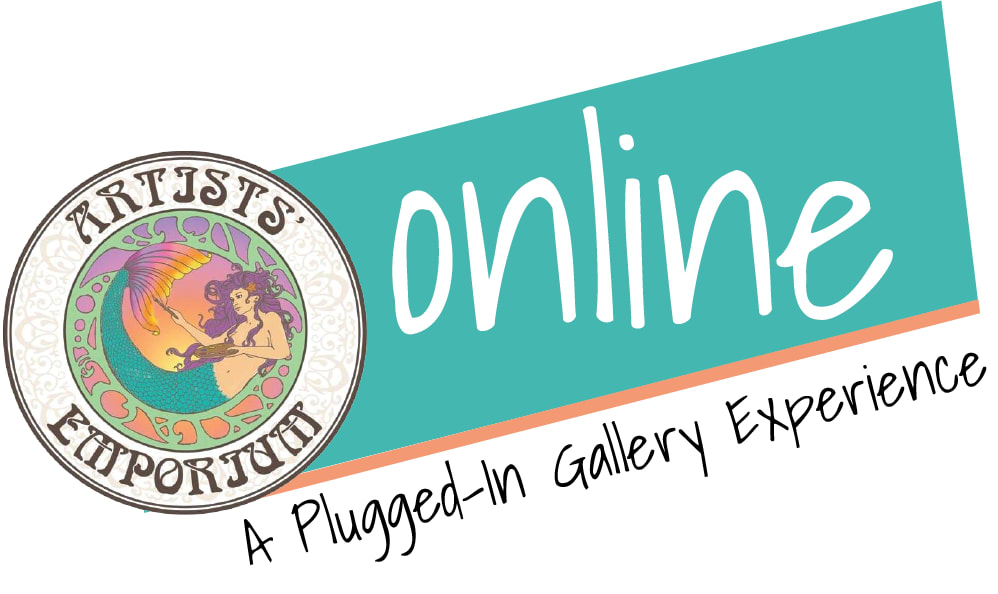 Susan Cassidy Wilhoit is a watercolor artist who has been painting landscapes, architecture and still life for over 50 years. She moved to Bel Air, Maryland 2015 and began a new era of painting. She is now involved in the arts community Harford County, and is busy discovering the inspiring countryside! Currently Susan works from her studio space at Artists Emporium, Havre de Grace, MD.

In 1991 Susan was commissioned to paint a series of watercolors of historic landmarks and landscapes of Rhea County, Tennessee where Susan lived prior to Maryland. The series was placed on permanent display in the Rhea County Courthouse during the celebration of its hundredth anniversary.

In 2000, the Tennessee Legislature honored Mrs. Wilhoit with a resolution for completion of a new series commemorating Tennessee’s Bicentennial through the portrayal of county landmarks entitled “Tennessee . . . Across the Generations.” The paintings depicted scenes from counties across the state and was placed in the War Memorial Building, Legislative Plaza, Nashville, TN, from 2000 - 2001. An additional honor resulted from the “Tennessee . . . Across the Generations” series.

Susan was invited to exhibit her work in the Rotunda of the Russell Senate Office Building on Capitol Hill, Washington, D.C. in September, 2001 – one week before the 911 terrorist attack. Currently the Tennessee State Museum holds the 48 watercolors in its collection.

In 2003 Susan formed The National Capitol Heritage Foundation, Inc. – 501(c)(3) non profit - for the purpose of creating and exhibiting a complete collection of original paintings of all fifty state capitol buildings entitled “The Magnificent Fifty.” Research revealed no single artist had painted all the Capitols. Exhibits of “The Magnificent Fifty” have been held on Capitol Hill in the Rotunda of the Russell Senate Office Building, Washington, D.C.; The Kentucky State Capitol, Frankfort during the bicentennial celebration of the Kentucky State Capitol building and the Tennessee State Capitol, Legislative Plaza, Nashville, TN.